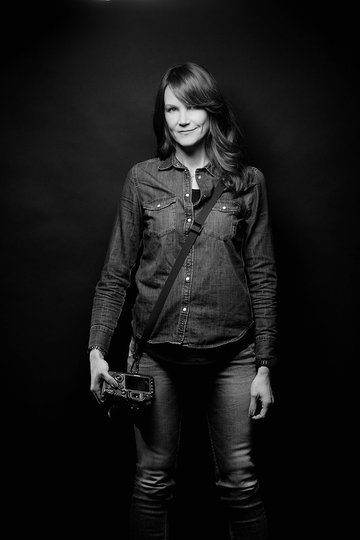 Elina is a Helsinki based photographer who also works internationally. She is known for her work with people, children and lifestyle. She has a long history in Australia and New Zealand and currently works in Helsinki, shoots for kids clothing labels in London and works with her sister ice diver Johanna Nordblad in underwater and under ice productions like the short film Johanna Under the Ice by Ian Derry, Gordon, Gino and Fred Desperately Seeking Santa, Life in four elements - Neljä Elementtiä by MRP and Big vs. Small film by Raggarifilmi.